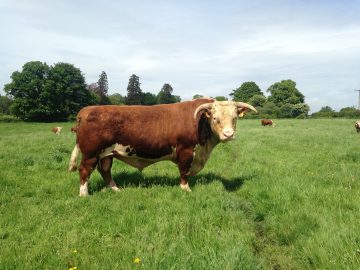 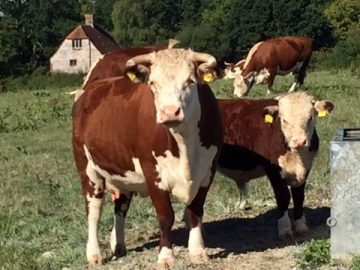 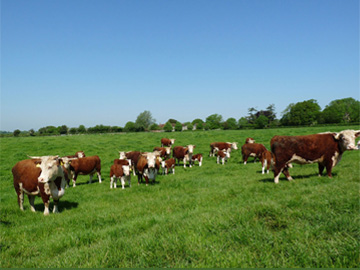 We first started breeding Hereford Cattle at Honour Farm in 1987.

In 1990, after substantial research into the Hereford Breed in Britain and also particularly North America, we determined to breed exclusively, Traditional Hereford cattle, that is, pure Original Population Hereford cattle of British origin, containing no imported bloodlines and now marked with an asterisk on their pedigrees in the Herd Book.